The Myth of Perception as it relates to ISIS

Myth #3: ISIS is part of al-Qaeda (exceprt from a Cardstack by Zack Beauchamp)

The key thing to understand about ISIS and al-Qaeda is that they are competitors, not allies, and certainly not part of the same larger group.

ISIS used to be al-Qaeda in Iraq. But the group split apart from al-Qaeda in February 2014 because it wouldn’t listen to al-Qaeda HQ’s commands, including orders to curtail its violence against civilians. (That’s right: it was too violent for al-Qaeda.) This ISIS-AQ divorce is a key reason why ISIS is so unremittingly violent, yet many people still lump the two groups together.

For years, al-Qaeda was the clear leader of the global jihadist movement. The loose network of militant groups, internet forums, and “lone wolf” individuals saw al-Qaeda as the gold standard — and many pledged allegiance to it or established some kind of junior-partner working relationship. 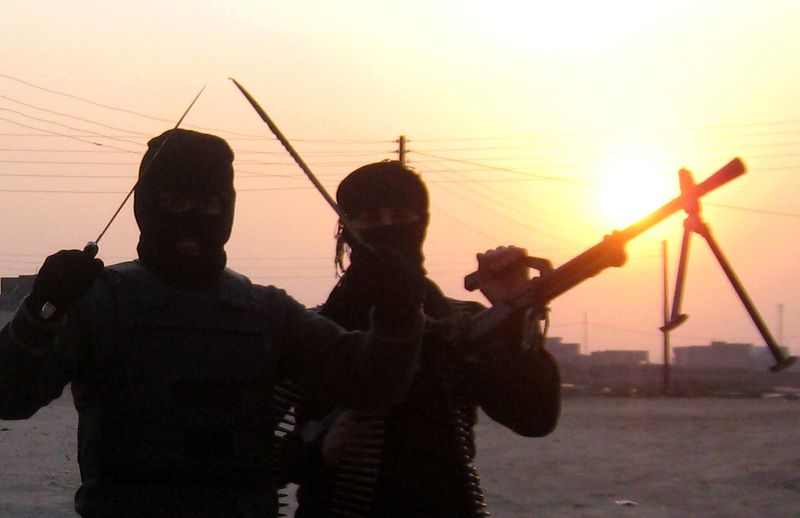 When ISIS broke off, it upended everything. By taking a chunk of territory the size of Belgium in the heart of the Arab world, ISIS had come much closer to the end-goal of an Islamic caliphate than al-Qaeda ever did. All of a sudden, it didn’t seem so clear that Islamist groups around the world should pledge themselves to al-Qaeda. ISIS fought openly with Jabhat al-Nusra, which is al-Qaeda’s Syria branch — and outperformed it on the battlefield. Today, ISIS controls far more territory in Syria than Jabhat.

This ideological competition drives ISIS to be more violent. “They’re in competition with al-Qaeda, and they want to be the leader,” JM Berger, the editor of Intelwire and an expert on violent extremism, said. According to Berger, one way they do that is by broadcasting images of their military prowess worldwide. In the sick, screwed up world of Islamic extremism, images of massacres are a show of strength.

When ISIS executed American journalist James Foley and put the video on YouTube, or when it declared its intention to wipe out Iraq’s Christians and Yazidis, it’s not doing it just because they can, although among individual militants indulging a sick desire is certainly part of it. At a broader level, this part of ISIS’s plan to beat al-Qaeda and spread the ISIS brand globally.

The worst part: There’s some evidence this plan is working. Even before ISIS’s rapid advance in June, ISIS was wresting groups in Tunisia and Libya away from al-Qaeda’s allegiance to their own. There have been ISIS-linked suicide bombings as far afield as Malyasia.

This entry was posted in Uncategorized. Bookmark the permalink.